I remember quite vividly my sister had brought Chinese food for her lunch at school and someone had made fun of her and said it looked like a shell. They said, “Janie’s eating shells”. And another person made fun of her last name. So, I was pretty mad about that. “You better not be saying that stuff to my sister!” Our parents went in to go talk to the teacher about it. I was there, too; it was after school. And I just remember her coming home from school asking my parents not to pack that stuff for her lunch anymore and that’s how we found out about it. I told her “There’s nothing to be ashamed of, it’s part of our culture and he doesn’t have a right to make fun of it”.

Both my parents told her the same things. My grandparents ended up finding out about the story too and told us the same thing – Don’t be ashamed. I just felt like so mad. I didn’t want them to do it again. I told her if she experiences this again, she can always come to me and not to be afraid to tell Mom or Dad and talk to the teacher about it. It isn’t something that should be ignored. Because of the Asian hate from COVID, I think a couple of Janie’s classmates commented on that too. And Janie said, “No, that’s not okay to say stuff like that”, and I was really proud of her for doing that. 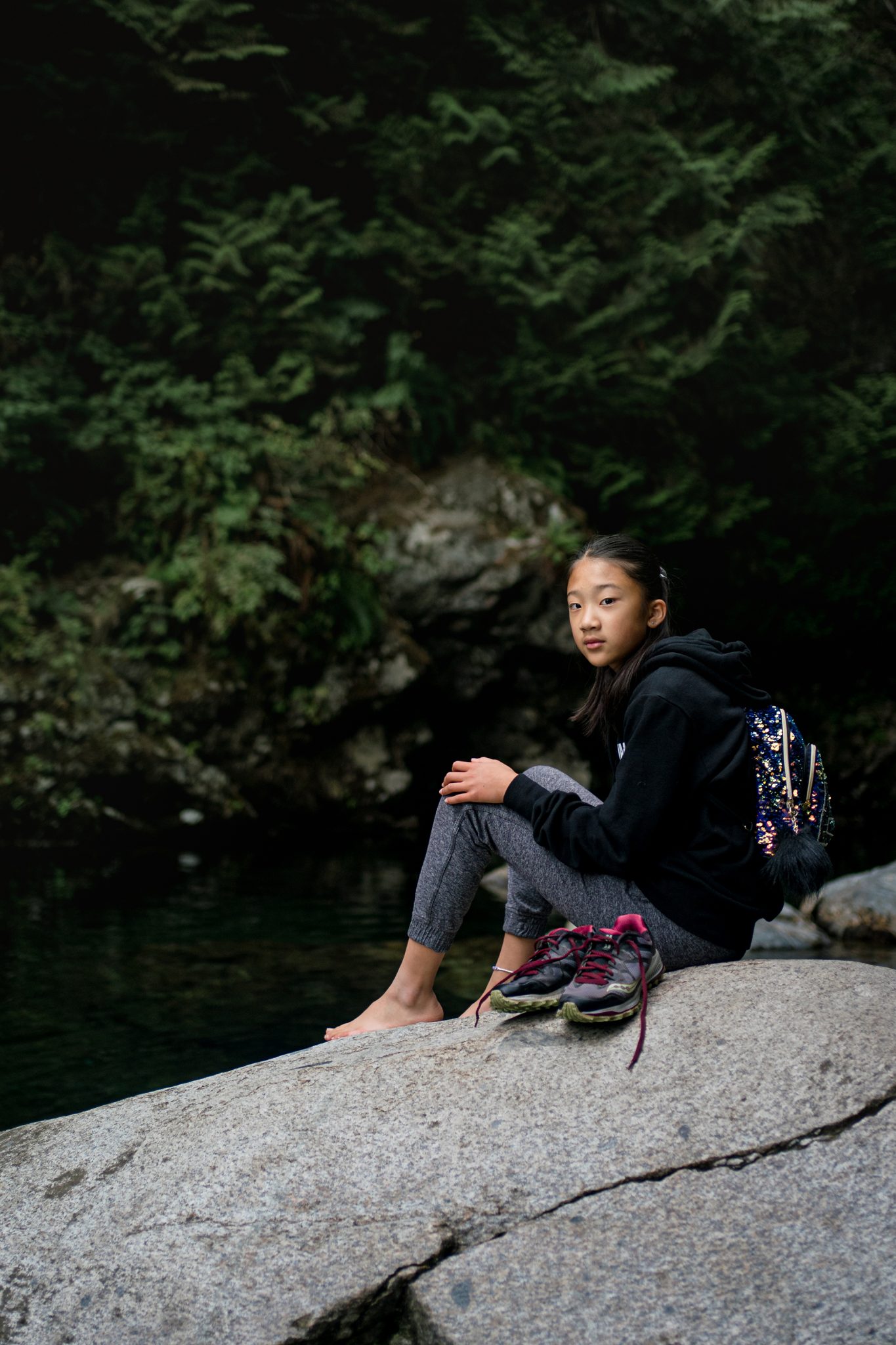 Creative. That’s probably one of the biggest things because I like to write. I feel like I’m a friend to everyone. I try to be nice and I like to stand up to people who I think are doing wrong things. 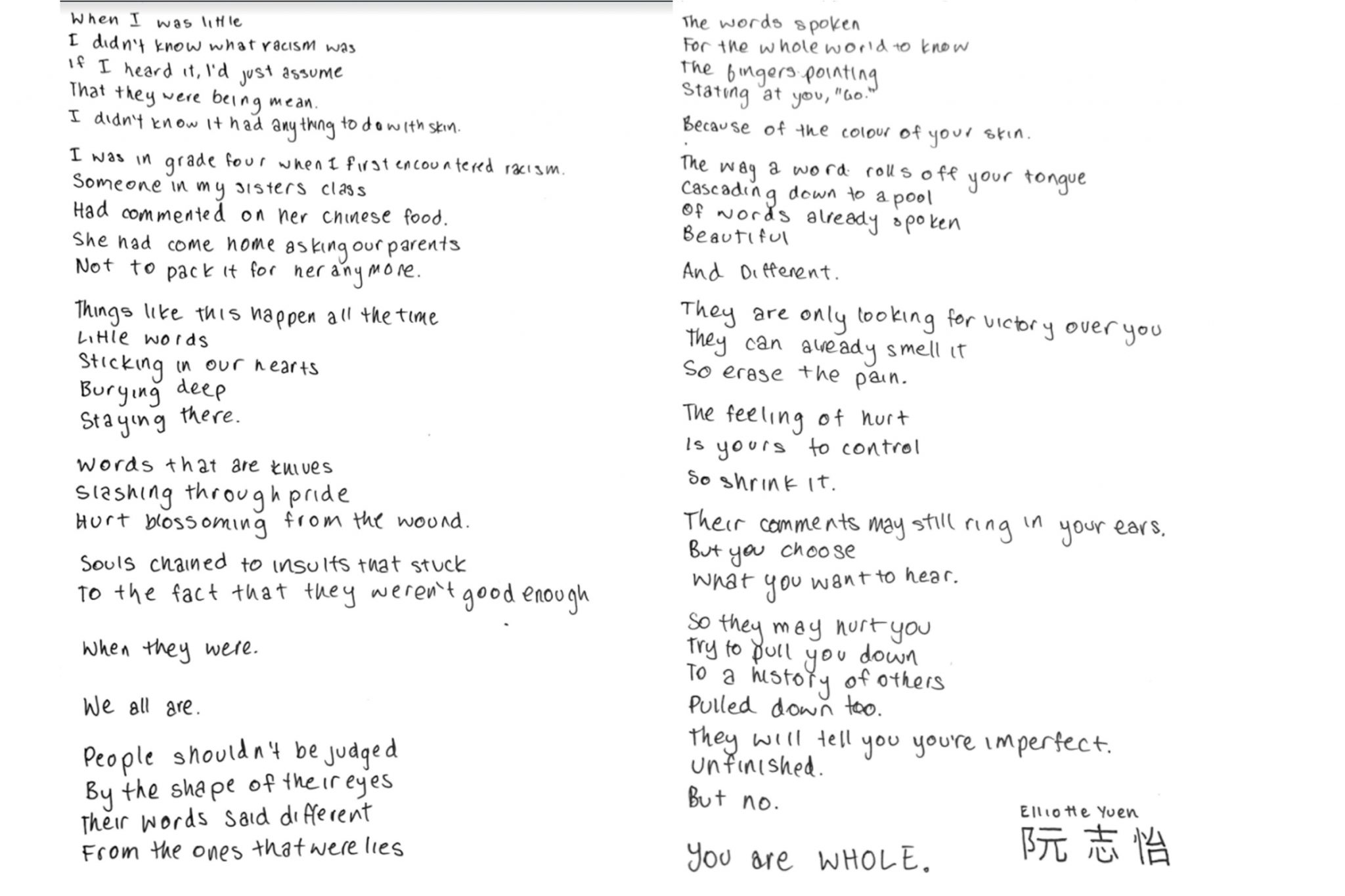